This is a photo of my oldest daughter four months before her father was taken from her. I don’t talk about my kids much on here, and that’s for a reason.

For, when I think about the impact that this has on my beautiful children… when I look at this photo of my daughter… and I see how her face used to light up…and I remember the morning that I told her that her daddy passed away and watched that beautiful light shrink from her eyes into an abyss within seconds, the feeling is more than just uncomfortable. It’s unbearable. It’s helplessness. It’s deep sadness. And it’s anger.  It’s a faceless monster.

We recently moved, and while disassembling my daughter’s bed, I found her dad’s obituary hidden under her pillow. She’s been sleeping with it every night for 6 months. 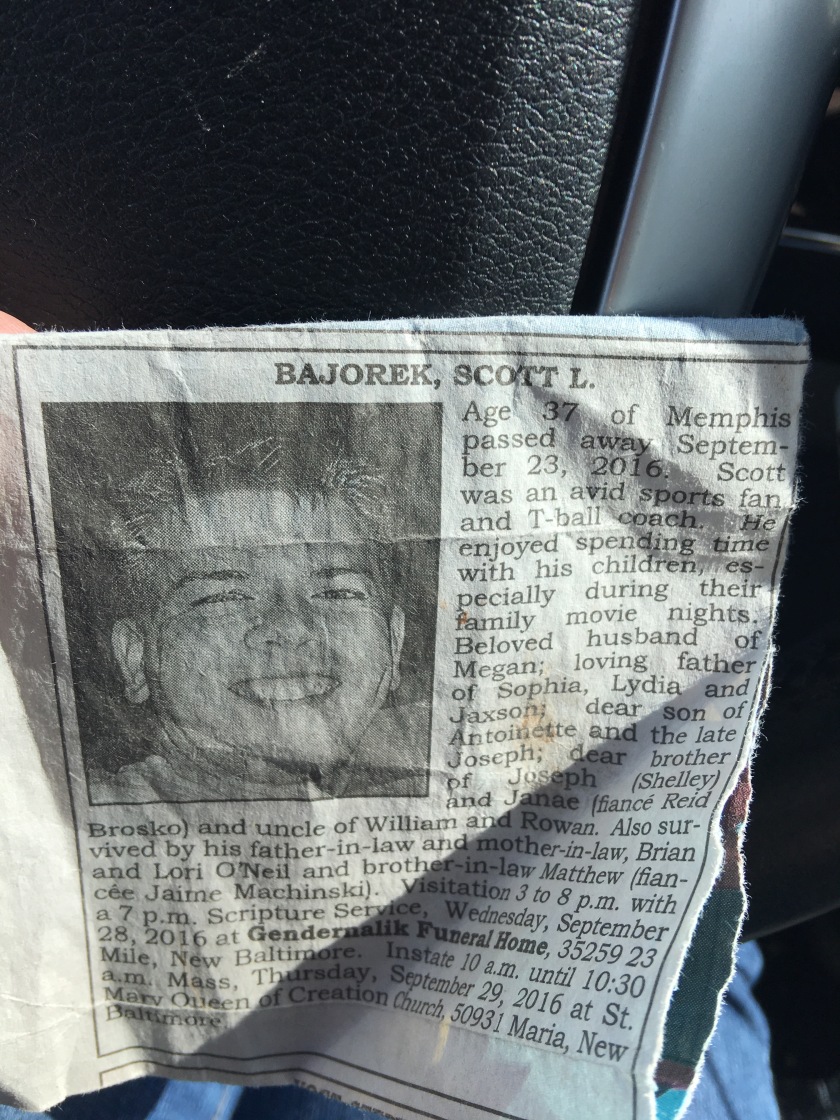 I actively work to not think about how this has and will affect my kids. I’ve avoided it because the pain is crippling.

Our oldest and he were cut from the same cloth. They think alike. They’re both brilliant and rational to the point where (at times) it’s difficult for them to relate to others. He was a safe place for her to where she could turn. He was someone who understood her… in ways even I, her mother, can’t.

Our 4 year old was the apple of his eye. He was her prince, and he was honored to be so and have a true “Daddy’s girl”. She’s a born romantic, and I relished the fact that she was going to grow up with the perfect gentleman of a father to set the example. 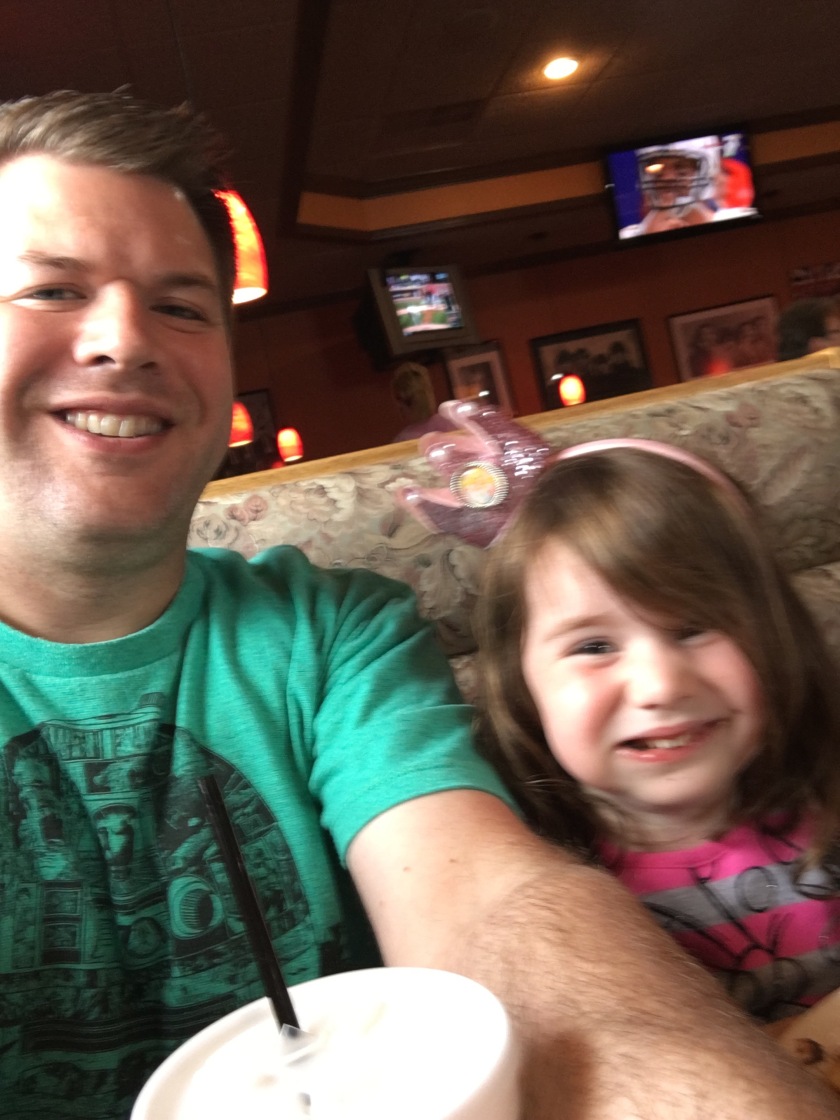 Our son was two when his dad died. Every day he asks to see a photo of he and his dad on the slide. It’s all he has… and now I’m left to raise a man by myself.

I’ve learned that avoiding thoughts doesn’t mean the feelings go away. I’ve pushed away the angry thoughts of what’s been taken from my family, hoping that somehow they will just take the hint and go away.

They don’t. They only get louder.